Only 2 left in stock

The Boeing 747 – colloquially known as the Jumbo Jet – was the world’s largest commercial aircraft until 2005. After its maiden flight in February 1969 and the first production version, modifications with more powerful engines and greater fuel capacity followed under the designation 747-200.

Authentic representation of the following versions: 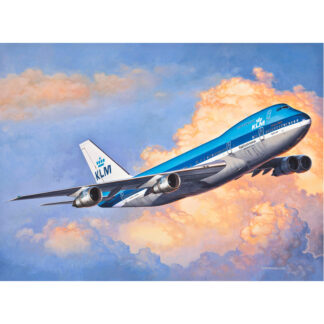